The bracelet in which an optical sensor is embedded for measuring the vitamin D in the human organism. In the competition of eight ideas, the jury found this idea to be the most mature to be implemented as a business project. Deep Science Hackathon 2018 was organised by the Institute of Solid State Physics, University of Latvia (ISSP UL) and was the first activity within Materize, which is the new platform of the Institute for the export of scientific services and cooperation with industry in the field of high technologies.

During the 48 hours the team with the symbolic name, Vitamin D, perfected their idea about a non-invasive method of how to measure the level of Vitamin D in the human organism. The jury of the hackathon evaluated this idea most positively since it has great business potential. This innovative concept changes the manner of measuring Vitamin D; for example, for children and adults it would not be necessary to draw blood from a vein to get the results. The bracelet would be useful for many individuals, especially in regions where there is an insufficient amount of sunshine, including Latvia.

“I had the idea about such a method for a year and a half, but the 48 hours of the hackathon gave me the possibility to strengthen and create a strong team, to obtain the necessary additional information and to discuss the business prospects of this innovation with the potential user. We are full of determination to continue developing this idea into a product that would be topical for the market of not only Latvia, but all of the Baltic states or even the world,” says the author of this idea, a PhD in material physics, the Director of the Institute of Engineering of Socio-Technical Systems at Vidzeme University and a lecturer at the University of Latvia, Ojārs Balcers. Together with him, participants of the team and supporters were other physicists from ISSP UL, persons who have had a vitamin D deficit and also a 9th grade pupil who is interested in physics and new technologies, and they all gave valuable ideas.

The best idea was granted a prize in the amount of 9,000 euros, which comprises a six-month support programme provided by ISSP UL, in cooperation with Swedish partners KTH and RISE, as well as support from S/B PRO Startup Studija. The support includes assistance by mentors, the creation of a prototype and the attraction of further funding. Also other teams received valuable prizes from supporters - Startin.lv, the Association of New Scientists of Latvia, Magnetic Latvia, Latitude59, InnoEnergy and the Design Factory of the Riga Technical University.

Apart from the winners, the hackathon participants presented ideas such as the possibility to determine the quality of a material with the help of sound, a fencing vest with touch-sensitive sensors built-in to determine results, a solution for the early screening of skin cancer, an idea for a 3D projection, augmented reality glasses, waste-processing facilities for tyres and others. A total of 12 ideas were presented for the Deep Science Hackathon, of which eight successfully reached the final phase of the activity. This hackathon was different by the fact that ideas were based on the materials science and were in various stages – from an initial idea to an actual finished product.

“The first Deep Science Hackathon has clearly shown that our scientists have ideas that, with the support of business, can be realised as successful products for the market of not only Latvia, but the entire world. Although there was only one main winner of the hackathon, I am convinced that other teams will successfully continue the commenced work, too. History shows that Latvia has always been a centre of high technologies. I believe that we have all the preconditions to turn Latvia into such a centre again,” says Andris Anspoks with conviction, the Deputy Director for Innovations of the Institute of Solid State Physics, who was one of the jury members. Together with him, the hackathon participants were evaluated by Toby Moore (Imprimatur Capital Fund Management), Aleksejs Korņevs (Investment and Development Agency of Latvia), Viesturs Zeps (InnoEnergy) and Mikus Dubickis (Union of Young Scientists).

It must be noted that prizes were received by other teams as well, including a ticket to “Latitude59” in Tallinn and a voucher for 25 000 EUR by the Latvian Investment and Development Agency as a special prize were awarded to the idea of the fencing vest with built in sensors, a special prize from the Design Factory of the Riga Technical University was received by the solution for cancer screening, a ticket to a 3D printing hackathon was given to the idea about measuring the properties of materials by sound and a special prize from the ISSP UL was received for the idea of 3D projection.

“This format certainly is a novelty in the science of Latvia, and ideas will also be supported in their further development, demonstrating that intense work and interdisciplinary cooperation is the key to success,” adds Gunārs Ķīsis, the founder of S/B PRO Startup Studija and co-organiser of this event.

The Deep Science Hackathon was like the starting shot within the framework of Materize, the new brand of the Institute.  Its objective is to facilitate the export of science services and cooperation with industry in the field of high technologies. It is planned that Materize will directly increase the export of the science services of the Institute and attract investment for the creation of new innovative companies in Latvia which can be the basis for the development of the Teslas and Intels of Latvia. At present the Institute already has had positive experiences cooperating with successful high-technology companies in Latvia such as GroGlass, Sidrabe, MassPortal, Baltic3D, LightGuideOptics International, EuroLCDS, CeramOptec, RD Alfa MD and others, which include such fields as anti-reflective glass, scientific and vacuum coating devices, 3D printing, fiber optics, liquid crystal and 3D displays, microelectronics.

The implementation of Materize is one of the essential steps in the realisation of the project CAMART²” of Horizon 2020, funded by the European Commission, which has attracted a total investment of 30 million euros for the Institute with the aim of developing the Institute’s cooperation with industry, science export and the infrastructure required for it. The new cooperation platform will ensure a clear positioning of the Institute’s competencies in the international business environment by direct communication in industry language and implementing projects in a manner benefitial to business.

The Institute of Solid State Physics, University of Latvia is an internationally recognized leader with 40-years’ experience in materials science and inter-disciplinary topics, offering internationally competitive research and innovative solutions for industrial applications. The Institute is implementing a large-scale Horizon 2020 project CAMART²” funded by the European Commission under which also the support by mentors necessary for the hackathon were provided by the Swedish academic, technology and innovation partners KTH and RISE. CAMART²” is the only project of this kind and extent in the Baltic Sea region.

S/B PRO Startup Studija is a development platform for fast-growing technology companies (start-ups), which offers tools for the growth of businesses and founders and information and services for the implementation of a globally successful business. As the first start-up studio in Latvia, it is an active creator of an innovation ecosystem. 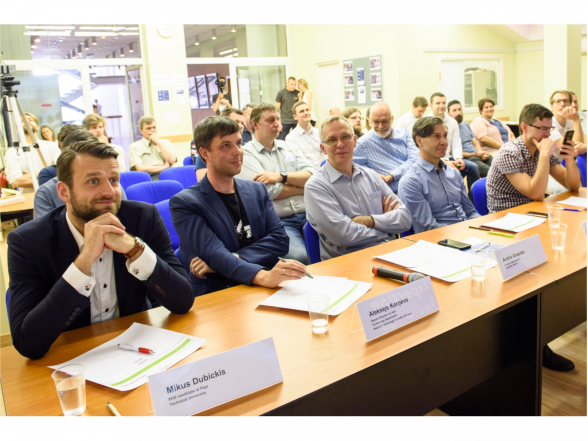 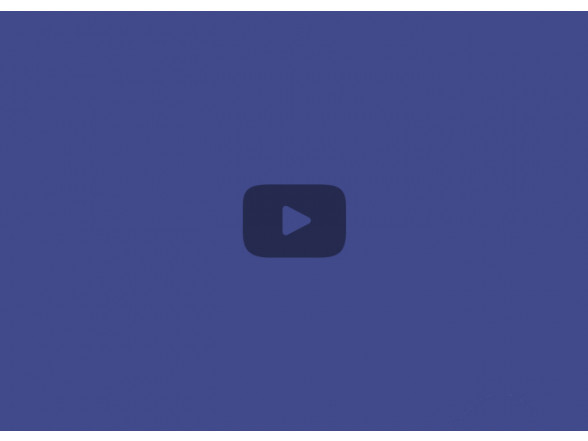