Marking the 75th jubilee in 2021, the Latvian Academy of Sciences (LAS) in its monthly newspaper Zinātnes Vēstnesis publishes LAS Jubilee Talks, which is a series of interviews with academicians and scientists of Latvia about their life stories and their outstanding achievements in science.

The September Jubilee Talks were devoted to the true member of LAS, a leading researcher from the Laboratory of Computer Modeling of Electronic Structure of Solids Dr. Phys. Roberts Eglītis.  During the conversation, he talks about his research and the most important moments in his scientific career: postdoctoral program in Germany, work in Singapore, Germany, and the United States. Recent research has focused on a new type of battery that uses Li2CoMn3O8 as its cathode material and will be more powerful than those currently on the market.

The scientist is trying to find a work-life balance. Although often he has a 6-7 days’ workweek, especially when a scientific article must be prepared, Eglītis finds time for family and sports too. ‘Science can be compared to sports - it is also a very labor-intensive process, and you are always trying to do things well’ concludes the scientist.

Roberts Eglītis has researched theoretical solid-state physics. In 2016, he won the Edgars Siliņš Prize in Physics of the LAS. He is also the winner of the prestigious Baltic Assembly Prize in Science (2020) and the co-author of one of the most significant achievements in Latvian science in 2019. R. Eglītis is the author of 160 scientific articles in international peer-reviewed scientific journals. The first in the world has theoretically predicted the possibility of creating a high-energy 5-volt Li-ion battery using Li2CoMn3O8 as the cathode material for this battery. 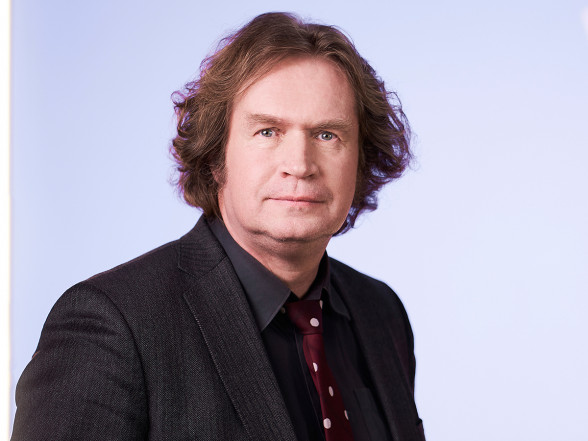 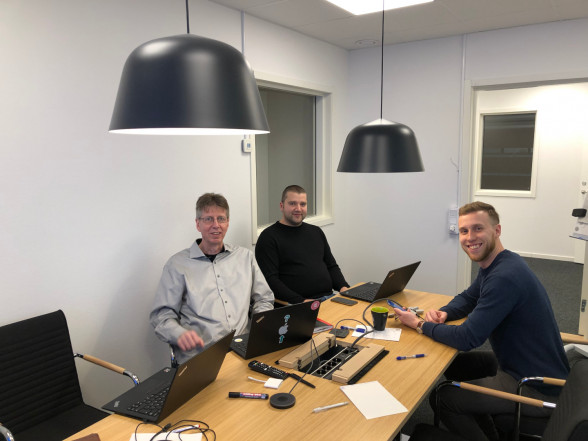